Romans 12:1 – I beseech you therefore, brethren, by the mercies of God, that you present your bodies a living sacrifice, holy, acceptable to God, which is your reasonable service. NKJV 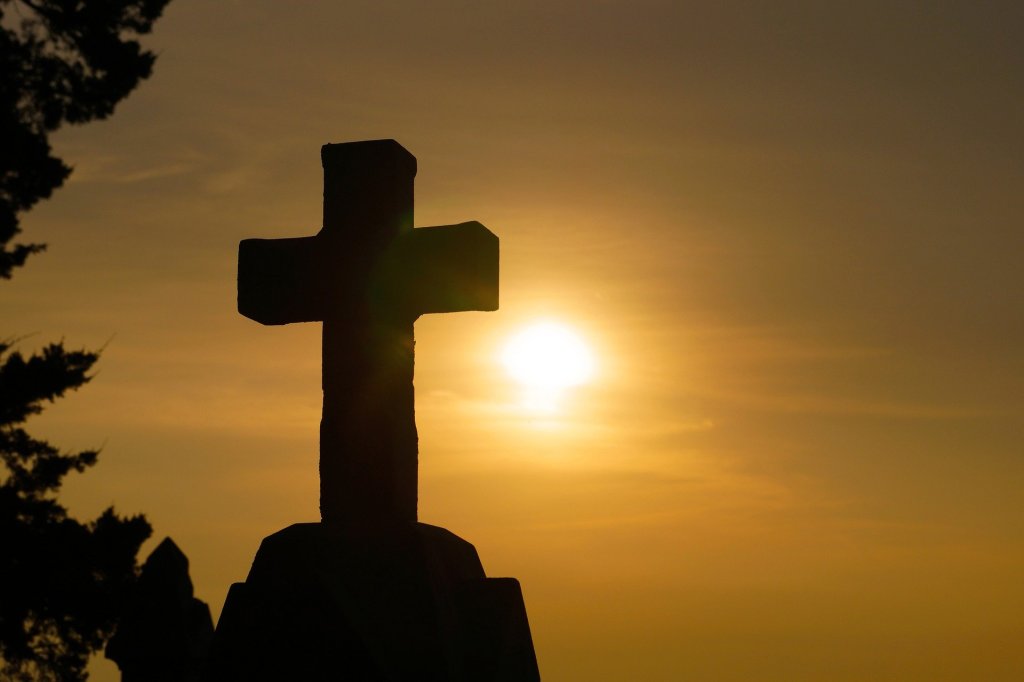 A Living Sacrifice, holy, and acceptable!

When I read or think of this verse, I always see it in reference to this life we are to live before God. Sometimes I even remember the missionaries of the faith who forsook all the comforts of their home, even leaving family, to share the gospel. I want to share a couple of those stories today!

James Hudson Taylor, missionary to China, served China in a way that became a blueprint for those following him. He realized early in his time in China that the evangelistic outreach was a bust! As he was “learning” from the missionaries already in China, he realized they were ineffective in reaching the Chinese and had basically established a country club environment. So one day he decided that he needed to immerse himself in the Chinese culture to reach them. His colleagues thought he was a bit extreme, but he begin to really reach the people of China with the gospel, especially those in rural areas. Although his first wife, Maria, and their oldest daughter, died in China, he continued his work there. Once when the Chinese people were in an uproar, they set his home on fire with his family inside. They escaped with the clothes on their backs, but even in this, he continued to serve. His life, and those of his family would certainly qualify as a living sacrifice!

Another impressive missionary is Amy Carmichael, the Rescuing Mother of India. She never got married, but spent all of her adult life in India. She tried to go to China to work there, but her health did not allow her to be able to live in that environment. A friend encouraged her to join them in India. She found her life’s calling, rescuing girls and then boys from temple prostitution. Even at the threat of placing her own life in jeopardy, she continued to rescue these children. The first one, just happened, but after that she withstood officials, temple priests, and others to save those children. She provided a safe place for them to live and learn, and she did it for the Lord! She never returned to Europe after arriving in India, and she died there. What a sacrifice!

As I began to write today, I thought of Jesus! Everything about His life was a sacrifice. Yes, He died on the cross for our sins, but He also demonstrated to us what a life of sacrifice would look like. He left His home in glory and took on the form of man for us. He taught the word daily, withstanding religious order and authority, all while meeting whatever needs the people had around Him. He was and is the epitome of a living sacrifice.

Every individual isn’t called to be a missionary in a foreign land, but we are all called to present our bodies as a living sacrifice. What does that mean, if it doesn’t mean a life of missionary work in the kingdom?

I beseech you therefore, brethren, by the mercies of God, that you present your bodies a living sacrifice, holy, acceptable to God, which is your reasonable service.

The Hebrew word for “beseech” is “parakaleo” and it literally means to call to one’s side, or to call to one’s aid. In this particular verse it means to “admonish, to urge, to exhort one to pursue a particular conduct”. Paul is not trying to force his will on us, as some religious authorities may do, but he encourages us, knowing that we have a free will and a right to choose. So he encourages us to choose this course of action because of all of the mercies that God has shown us. In other words, God has been so absolutely good to us, that our only response really is to live our lives for Him.

The Hebrew word for the phrase, “a living” is “zao” and it simply means to live. The Hebrew word for sacrifice is “thysia” and it also means sacrifice. Paul makes a comparison of our life to a sacrifice. Not a dead one on the altar, but one that is lived as a sacrifice! When others see the life that we are living, they should see that there is a cost to living this life in Christ! Not a “woe is me, and my life is so miserable that you probably don’t want any parts of this life” life; but a life that displays the real decision it is to commit ourselves to the Lordship of Jesus! This Hebrew phrase is the same phrase used in Hebrews 13:15,

Therefore by Him let us continually offer the sacrifice of praise to God, that is, the fruit of our lips, giving thanks to His name.

A sacrifice of praise is something that we can all make! And sometimes, giving of praise is indeed just that, a sacrifice! When we are hurting, or sick, or tired, or frustrated, it can be a challenge to lift up our voice and our hearts in praise, but then, that’s why it is called a sacrifice!

Paul said that our lives should be holy! Here’s a thought: Christians shouldn’t be living like the people in the world! If our lives look exactly like their lives look, something is wrong! I know it is unpopular to address that we must be holy, but it has always been a criteria for living for God:

And you shall be to Me a kingdom of priests and a holy nation.’ These are the words which you shall speak to the children of Israel.”

Everything about Him is holy! He is holy! His name is holy! His Spirit is holy! His mountain is holy! His church is holy! His calling is holy! Therefore His people must be holy! That doesn’t mean we walk around covered from head to toe with our heads hung down never speaking above a whisper! But it means that our life, is a life of holiness. We don’t follow the crowd, we follow the Cloud, of His Glory!

Acceptable to God! Isn’t this the bottom line of our life? A life that is acceptable to our God! A life that is well-pleasing before Him is a surrendered life! A life that represents Him well! A life that says, I live to please God, and not man! If in the process man is pleased, that is good; but ultimately His validation is all that I need or want! Cain gave an unacceptable offering to God and had the nerve to be upset with God because He deemed it unacceptable!

Truly, each of these phrases deserve to be looked at individually, but I will move on. This last phrase, “which is your reasonable service” sums it all up! God isn’t asking us to do anything that we cannot do. He isn’t asking us more than we can provide. He only wants that which is reasonable! But here is the catch: it’s His call! I have to close now, but suffice it to say, we don’t make the call for what our lives should like, God does! And the word is His expressed will for that criteria! Wonderful Jesus!