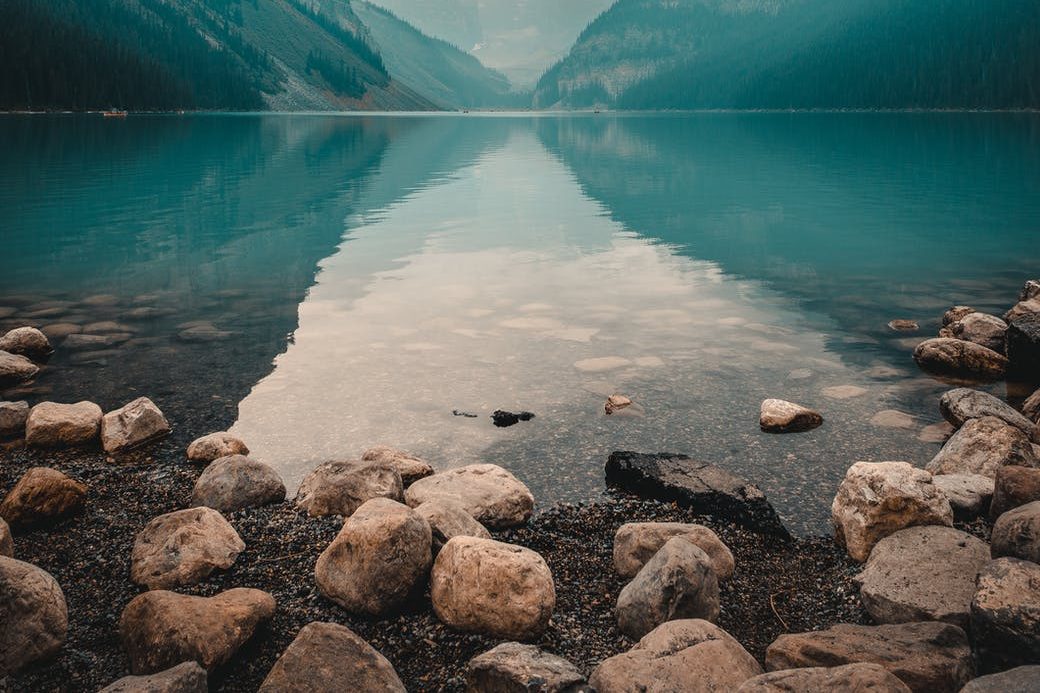 Jesus! The Rock of Offense

Can I just be honest and say that a lot is going on in this chapter. I don’t mean to overlook verses, but when I am not sure of how to explain what is being said, I don’t plan to make stuff up.

Paul talks about God using Pharaoh for His own purpose, a purpose that resulted in his demise, and God’s glory! I know that God created Satan, and he’s a horrible creature, filled with hate and destruction. I know that Satan thinks his will is being done, but ultimately God’s will is being done. Does that mean that God create evil people to work evil in the earth? I don’t agree necessarily with that thinking!

God created Adam and Eve and the rest of us were born. Since God is omniscient, knowing everything, He knows our end from the beginning. Could that explain why God “uses” certain people to accomplish His will? Again, this is all a supposition since I don’t agree with the doctrine of predestination, especially in relationship with salvation. Jesus said that “whoever” believes on Him, not “the ones we have chosen” to believe. So I have a little problem with that.

But in my previous post, I did mention that some of us are “predestined”, or chosen by God for certain roles, mentioning Paul, Jesus, and Moses. So I believe God can and will choose us for certain missions, or callings, He places on our lives.

Paul’s analogy of the potter and the clay reminds me of Jeremiah, when God told him to go to the potter’s house:

Then the word of the Lord came to me, saying:  “O house of Israel, can I not do with you as this potter?” says the Lord. “Look, as the clay is in the potter’s hand, so are you in My hand, O house of Israel!  The instant I speak concerning a nation and concerning a kingdom, to pluck up, to pull down, and to destroy it, if that nation against whom I have spoken turns from its evil, I will relent of the disaster that I thought to bring upon it.

We are in the hand of God, as clay is in the hand of the potter. God can do as He wish with us. But what Jeremiah says here is more of what I think about God. God says through Jeremiah that He can pluck up, pull down, or destroy a nation, but if that nation will repent, He will turn away His wrath.

When I think about Pharaoh, I think he had many opportunities to get it right before God, and chose not to do so. Even during the plagues, he kept hardening his heart, until God had enough and hardened it for him. And while He said that Pharaoh had been prepared by Him, I believe that Pharaoh could have cried out to God for mercy. But we shall never know because he didn’t cry out, so he didn’t receive mercy, he received judgment! God was long-suffering towards him in the process but his heart just kept hardening.

Paul makes several observations about God’s mentioning of the Jews and the Gentiles in the prophets:

Which leads us back to our key text:

Why? Because they did not seek it by faith, but as it were, by the works of the law. For they stumbled at that stumbling stone. As it is written: “Behold, I lay in Zion a stumbling stone and rock of offense, and whoever believes on Him will not be put to shame.”

Because they did not seek righteousness by faith, but they sought it through the works of the law. And they stumbled at that stumbling stone: Jesus! The One who was sent to save them became their stumbling stone and their rock of offense.

Peter echoed this sentiment in his letter:

Therefore, to you who believe, He is precious; but to those who are disobedient, “The stone which the builders rejected has become the chief cornerstone”, and “A stone of stumbling, and a rock of offense.” They stumbled, being disobedient to the word, to which they also were appointed.

The bottom line of chapter 9, is that regardless of the privileges the Jewish nation had as God’s chosen people, they were offended at His Son, and therefore were not able to attain righteousness by faith! They had a responsibility to be prepared, to be waiting, to be ready, but they missed Jesus because He didn’t come like they thought He should have come.

Many today, fail to realize who Jesus is. They are offended because He doesn’t operate like they want Him to operate. They want Him to love them and their sins. They want Him to be inclusive, and not discriminate! They want Him to look like them, understand them, accept them, and not make them feel bad about themselves. They want validation and acceptance, and when they don’t get it, they reject Him. He becomes their stumbling stone. They become offended, turned off, and they look for a god more accepting, even if they become their own god.

Well, like Paul, my heart hurts for them because they reject the Savior, and I know He wants to accept them in His family. But it will be on His terms, or no terms. And that applies to all of us!

This one was tough, but I hope you got something out of it! Wonderful Jesus!

2 thoughts on “Rock of Offense”