Romans 12:21- “Do not be overcome by evil, but overcome evil with good.” NKJV 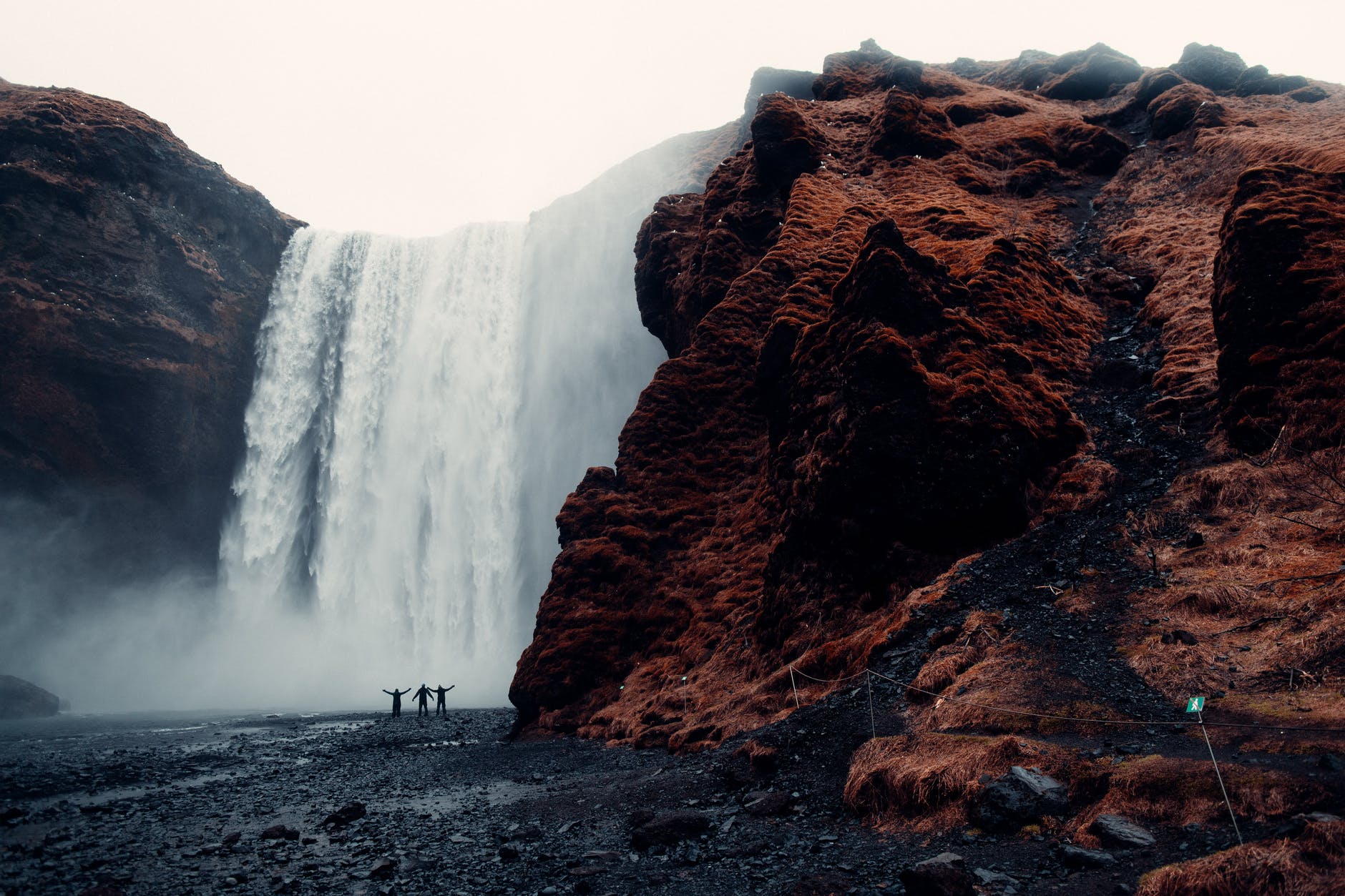 The only thing necessary for the triumph of evil is for good men to do nothing! Anonymous

I’m ending my study on the book of Romans. My spirit is feeling a tug for the message of the gospel and the Savior. I trust you have been blessed by this study and stick around for the new one.

Before I leave Romans, I want to at least close this chapter and discuss the behavior of the Christian when things are going on around us that are just not right! The Bible calls it evil!

Bless those who persecute you; bless and do not curse.

I just finished the autobiography of Melba Patillo, a participant in the desegregation of the schools in Little Rock, Arkansas in 1957. She was one of the nine students who came to be known as the Little Rock Nine. All of these students were chosen from Black schools in the area based on their academics and personal bearing. Against the hostility of their governor, the whites in the South, not just Little Rock, and even some of their neighbors, they started school three weeks after school began.

It was a horrible experience. Daily they were physically and verbally attacked. They kept hoping that it would get better, and it never did. At first they had military protection, but the President who had sent the military protection, took them away. The adults in the building rarely assisted them, the NAACP who set it up was powerless to help them, and the government was against them, so for the entire school year they were constantly mistreated and abused by segregationists in the building.

What was interesting to note is that all of these teenagers came from godly homes. Melba’s grandmother was a no nonsense woman of God. One day Melba told her that she wished she was dead! Her grandmother asked her how would she make it happen, and what did she think the papers would say? She gave her a few suggestions! Melba didn’t like any of it, and decided that she needed to continue to live. Her grandmother told her that they would be devastated if she took her life and reminded her that she was a warrior. Grandmother India then told her to turn the tables on her persecutors and to thank them for what they were doing. When they slapped her, say thank you! When they poured liquids on her clothes, say she liked the new look! In doing so, she would take the sting out of what they were doing. As she began to do this she realized something powerful, she no longer felt like a victim being controlled by them, but that she was taking control of how she felt and responded. Melba came as close to blessing those who cursed her as she could come.

It’s hard not to want to retaliate. During the Civil Rights movement, the thinking was to resist evil without being evil, like our text. When the dogs were set on the people, or they were being hosed, or beaten, they refused to retaliate against the evil! It sounds contrary to our sense of survival, but the Word tells us to overcome evil with good. It’s God’s nature! We don’t repay evil, with evil, we trust God to take care of it!

But how do we act when we see evil? There is a saying, “see no evil, hear no evil, do no evil”! But the truth of the matter is that evil rarely stays in the dark! It may begin there, but it doesn’t stay there! Eventually you can’t hide from the truth of it and you can’t help but to see it!

During the Holocaust, the Germans relentlessly attacked the Jews. There were people who said they didn’t know what was happening; although trains loaded with people were coming and those same trains were leaving empty. Or they smelled the burning but wasn’t sure what was going on! I don’t see it therefore it doesn’t exist! But there were some good people, who couldn’t sleep at night while their neighbors were under attack, so they got in the fight by hiding them and helping them to escape! They didn’t ignore the evil around them, they did something about it!

During slavery, when atrocities were being carried out against Africans, and then the slaves, people ignored what was happening or justified it. They are under the curse of Ham, or the Bible tells slaves to honor their master. But evil was raising its ugly head in our countries, and people fought to keep it going! However, there were some good people who saw the evil around them, and they could not continue to ignore it. The Underground Railroad was created as abolitionists began to cry out against the evil and to support slaves in getting to freedom! They did something about it!

All over the world, bad things happen to good people, and to God’s people! It’s sad! But what is even sadder is when people know it is happening, see it, hear it, and ignore it, because it isn’t happening to them!

Therefore, to him who knows to do good and does not do it, to him it is sin.

Paul warns us about being overcome by evil:

Do not be overcome by evil, but overcome evil with good!

He said, don’t be overcome! Fear can be a powerful weapon! It can keep us silent at the best of times, and paralyzed at the worst of times. But when we allow evil to continue on its destructive path, we are overcome by evil! It took a while, as a young person to understand the proverb:

I shall assume that your silence gives consent.

I understood it as time went on! When we keep silent about evil, we in essence give it a place to flourish. In my classroom, if I allow someone to be called stupid, I essence agree that in my mind, that person is stupid! But if I rebuke the comment, then it is understood that I don’t agree with the comment! Paul said that we are not to allow evil to overcome us, but we are to overcome evil with our good!

As we end this chapter on how we are to behave as Christians, I believe Paul is encouraging us to demonstrate love, honor and respect to our brothers and sisters in Christ! But I also believe, from scripture, that we have a responsibility to humanity; to stand against the evil that wants to surround us.

Beloved, do not avenge yourselves, but rather give place to wrath; for it is written, “Vengeance is Mine, I will repay,” says the Lord

We don’t get into physical fights, or fights with weapons! Paul is just encouraging us to be upstanders and not bystanders! Why? Because vengeance belongs to the Lord and He will repay! But we don’t turn our heads and say, “Let God handle it, then!” We fight against the evil in our land that God’s favor may rest upon it and upon us! Wonderful Jesus!